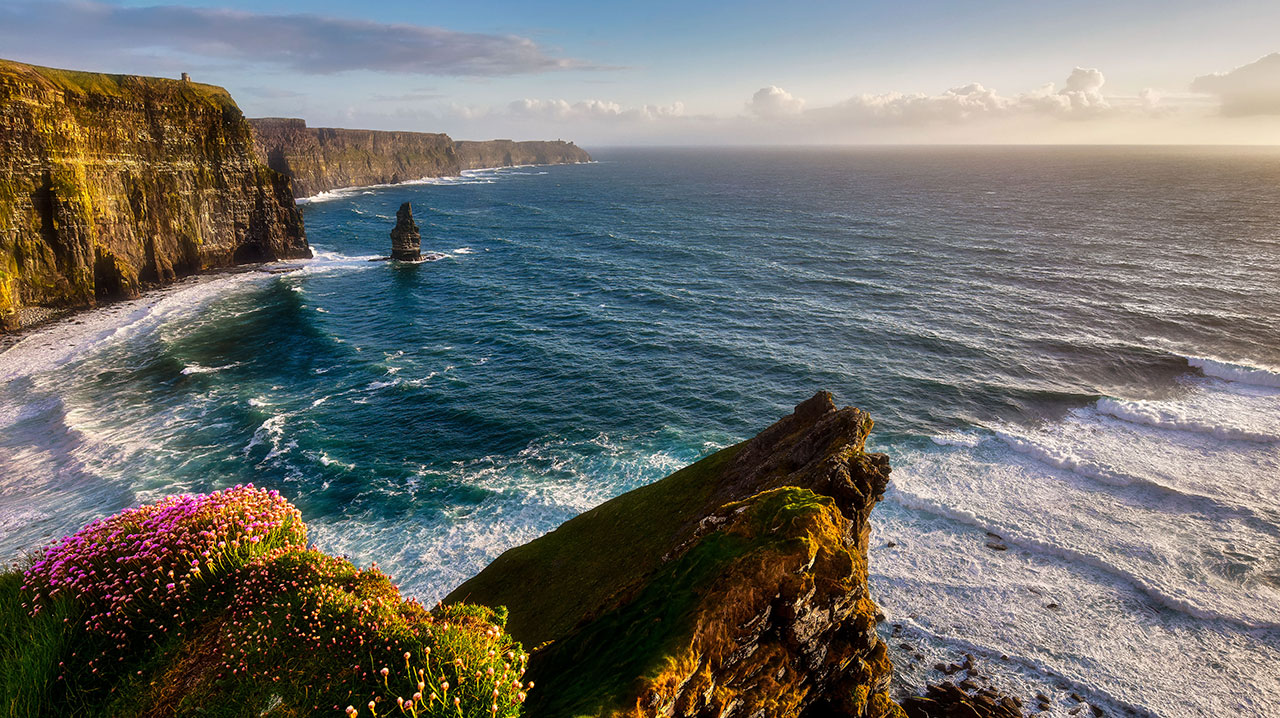 A SWAN commissioned research report released today which looks at Ireland’s plan for its marine area, the National Marine Planning Framework (NMPF), has found that its lack of adequate spatial planning means the mistakes of poor planning on land risk being repeated at sea. The report further finds that the plan fails to meet a number of the requirements of its EU Directive.1

The research was carried out by Dr. Cormac Walsh, an independent researcher and consultant. It critically assessed the alignment of Ireland’s NMPF with requirements for environmental protection under EU marine law. The main directive on marine planning is the EU Maritime Spatial Planning Directive. This directive obligates European maritime nations to create a maritime spatial plan, i.e. mapping out where specific activities may or may not take place. It also requires that this planning is carried out using  an ecosystem-based approach which means taking into account the impacts of human activities on marine ecosystems. However, the research has found that Ireland’s NMPF is not a spatial plan nor does it take an ecosystem-based approach.

To rectify the issues found, the report makes a number of recommendations for the future development of marine spatial planning in Ireland. It recommends that the NMPF is reviewed, substantially revised and updated once a systematic sensitivity analysis of the marine environment has been conducted and more information is available on the location of the proposed expanded network of Marine Protected Areas (MPAs). It also recommends that the NMPF is partnered with a comprehensive network of effective, strictly enforced MPAs; regional-scale marine spatial plans; Designated Maritime Area Plans (DMAPs) for nearshore coastal and estuarine waters; and funded measures for ecosystem restoration.

Dr Cormac Walsh said: “The National Marine Planning Framework (NMPF) is Ireland’s first marine spatial plan. Unfortunately, however, it does not live up to its name. The NMPF lacks a spatial dimension. It does not set out what should happen where and why. Consequently, it brings with it the serious risk of a ‘developer-led’ approach to planning at sea becoming established as the norm. The NMPF has been prepared in the absence of a coherent network of marine protected areas, or indeed mapping of vulnerable marine ecosystems, and thus puts the cart before the horse. Marine spatial planning in Ireland will need to significantly raise its level of ambition in order to meet EU requirements for an ecosystem-based approach to marine management.”

Ellen MacMahon, SWAN Policy Officer, said: “This report has made it clear that Ireland’s marine plan contains significant gaps. The report notes that an expanded network of Marine Protected Areas (MPAs) should be the backbone of the ecosystem based approach, as required by the EU MSP Directive but drafting of the legislation for MPAs is only now getting underway. Under this current situation, developments will proceed in the absence of an ecosystem based marine plan and a network of MPAs. The value of MPAs cannot be underestimated. Effective MPAs can support the protection and restoration of iconic habitats and species. MPAs can also have a socio-economic benefit, by helping to recover declining fish stock populations and enhancing opportunities for ecotourism. They also have a significant role to play in climate change adaptation and mitigation. If we want to have a sustainable maritime economy and tackle the climate and biodiversity emergency head on then we need to get marine planning right.”

Sinéad O’Brien, SWAN Coordinator, said: “Our coastal and marine environment is under significant pressure from a wide range of impacts including nutrient pollution, bottom dredging and aquaculture. Protection of our water environment must be at the forefront of all government policy including the National Marine Planning Framework, Water Framework Directive and the Marine Strategy Framework Directive. All these policies must be brought together so as to finally address the current and long-running issue of fragmented, weak and ineffective management of our inland, coastal and marine waters. A marine plan that is fully integrated with our river basin management planning system and which puts protection of our most valuable coastal ecosystems at its core is central to an effective new water management approach.”